Over the past few years we have seen the rise of ‘challenger’ banks which have styled themselves as fintechs, and for good reasons.

Firstly, the moniker promotes the idea of market disruption driven by technology and secondly, there are a lot of investors and funding providers out there who are looking to invest in technology-led businesses rather than a traditional financial services companies.

But are these new start-ups going to be the real threat to incumbent financial institutions, or are the Silicon Valley behemoths now becoming the real challengers?

There has been a lot of speculation in recent years that tech companies like Amazon, Facebook, Apple and Google would be more of a threat to incumbent financial services institutions than new fintech challengers if they ever paid serious attention to offering financial products.

Up until now, however, it could be argued that that the forays of the so-called ‘big four’’ into finance have been rather conservative. For example, in the US the Apple Card was launched, but this came as a result of a partnership with an existing bank, Goldman Sachs. Similarly, Google experimented with a banking and personal finance service known as Plex but called time on it in October last year. Of course, Amazon have Prime, which despite its revenue-generating success has been restricted to its own products and services.

Meanwhile, Meta, Facebook’s parent, allows users to send money within its family of apps but appears to have lost interest in cryptocurrency and has been quiet since then.

While none of the ‘big four’ has yet sought to obtain a banking licence in the US or elsewhere, this should not necessarily be a reason for existing banks to relax, as the tech giants are now making plays in the payments space. For example, Apple’s recent purchase of start-ups Credit Kudos and Mobeewave has been seen as a way for iPhones to be used as payment terminals.

In addition, Bloomberg has suggested that Apple is looking to reduce its reliance on outside financial services partners, with developments such as “payment processing, risk assessment for lending, fraud analysis, credit checks and additional customer-service functions such as the handling of disputes.”

Meanwhile, Amazon has just unveiled Buy with Prime, where Prime benefits (fast and free delivery, free returns and a seamless checkout) will be applied to participating third-party merchants on their own sites and apps.

After announcing Plex’s demise last year, Google recruited a former PayPal executive to work on its financial services strategy. It has been reported in Bloomberg that Google now wants Google Pay to “become the connective tissue for the entire consumer finance industry”, transforming from a mobile payments app to a comprehensive digital wallet.

If the tech giants are looking to increase revenues from new business lines, then financial services may well be a safer bet than autonomous vehicles (another area they’re heavily rumoured to be investing in). Their brands are some of the most valuable in the world and they have a lot of cash to burn; not a bad starting point if they really put their minds to it 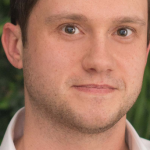 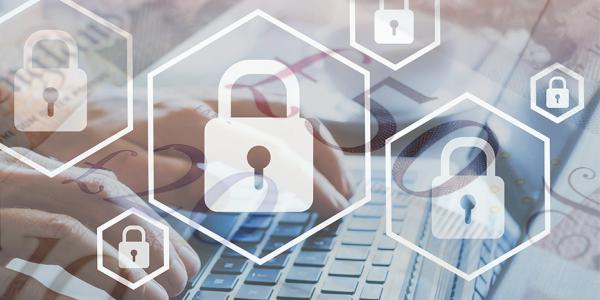 Navigating the path to respectability

Making sense of the financial crime risk posed by cryptoassets and how to manage it appropriately.
Digital, Tech and Cyber Payments and Innovation Personal Banking 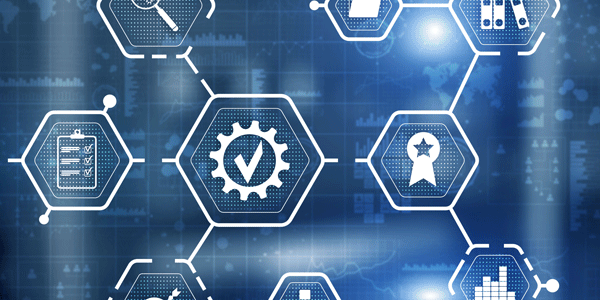 Open banking payments can drive greater payment choice for customers and merchants, and are increasingly playing a bigger part in the payments world.
Payments and Innovation 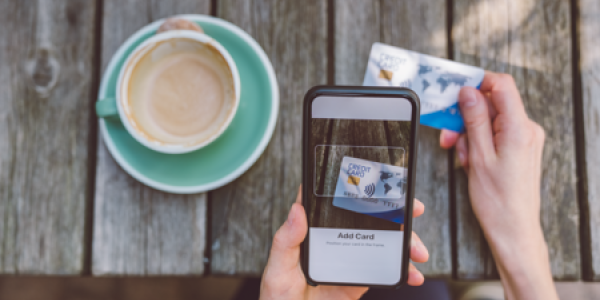 Open Finance has the potential to unlock a range of outcomes for both consumers and businesses – from accessing cheaper credit and boosting savings, to removing friction from within payment journeys.
Payments and Innovation