The need for secure, fast, and fully compliant fincrime intelligence sharing has never been more pressing.

Russia's invasion of Ukraine has dramatically increased demands for better collaboration with regard to sanctions. Uncertainty surrounding rapidly-evolving sanctions lists (regarding not just individuals, but politically exposed persons and relatives and close associates) are prompting teams to manually review thousands of transactions in and out of Russia and connected markets ? a major drain on in-house resources if they do not have the appropriate tooling.

It may not be enough to have fraud tooling, sanctions tooling, or even anti-money laundering (AML) and counter terrorist financing solutions - increasingly, various aspects of economic crime are becoming interrelated - and to safeguard your financial institution the best response can be harnessing the collective knowledge of other banks, fintechs and money service businesses.

But there is good news. Secure and fully compliant intelligence sharing - between financial institutions, across borders and different legal jurisdictions - is now a major step closer, thanks to a successful countrywide initiative conducted in northern Europe.

The investigations - across three use cases: fraud, AML and sanctions ? are estimated to have prevented ?500,000 /month of customers? money from reaching criminal-controlled accounts. This stopped a total of ?3 million in APP fraud and common scams during the first months of collaboration.

The collaboration also reduced major time-delays in both sanctions and AML cases. Most urgent cases were resolved in as little as three minutes, with the average time around a quarter of an hour. This is a vast improvement on the previous 24?48 hour delays that are commonplace in the industry using other interbank messaging solutions.

These successful outcomes would not have been possible without secure intelligence sharing, as each participant bank only had oversight into their own customer data, and not the required evidence to uncover multi-institutional scam or money-laundering schemes.

As the legal basis for the AML Bridge project is not just local AML/CTF legislation but also EU-wide legislation such as the General Data Protection Regulation (GDPR), it represents an evidenced case study for how fincrime intelligence sharing could be conducted across all 27 EU markets and the United Kingdom. National legislation would determine the specific parameters (relating to type of data, scope of use cases etc) but extensive work between the local stakeholders and the local data protection authority has delivered a fully GDPR-compliant platform, one that hard-wires in data minimisation principles of proportionality and necessity.

With the eight-month pilot formally concluded, all ten Estonian banks will continue to use AML Bridge with expanded functionalities such as enhanced automation and suspicious IBAN reporting in store for 2022, with the first non-bank members, and non-Estonian members already joining the network. 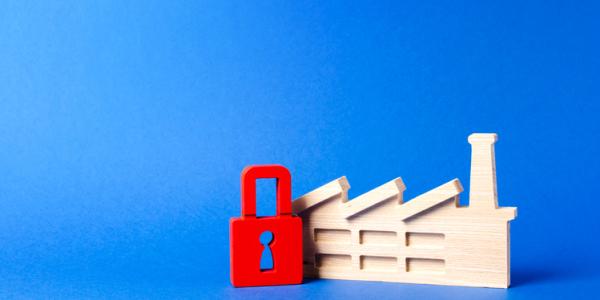 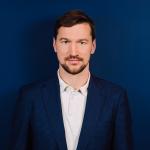 The intensity of regulatory scrutiny of AML and crypto-assets