It is an enduring narrative that ticks a lot of boxes for many, not least the underdog fighting for nothing more than a fair deal from the 'always bureaucratic, possibly nefarious' corporation.

At least two factors contribute to the persistence of this narrative.

What is the problem?

Firstly, the lack of definitive data on how businesses of all sizes in the UK pay and are paid, with the information gap filled by partial surveys, studies and sources which provide some insights but certainly not the full picture. Some of those surveys are accompanied by case studies of egregious poor practice which rightly grab the attention but can distract from more routine ?commercial-cultural? practices around payment that are being normalised.

Secondly, as is the case in many public debates, some ambiguity about what the problem actually is does not help.

Much B2B commerce in the UK is conducted on credit terms, with goods or services being supplied and the purchaser having a period of time (ideally defined in a contract) to pay. If payment is not made or a valid dispute is not raised by that point, other options become available to secure payment.

Terms will vary depending on the sector and will also be affected by factors such as the relative commercial power between the parties.  The UK government sets 30 days as an example in its own procurement; in other sectors it will be significantly longer.

But while it may be ?late?, is payment at 30 days + 1 really worse than payment at 120 - 0 days, where the commercial reality meant that a supplier had no choice but to accept the imposition of a larger customer's prevailing terms?

In practice, the term ?late payment? is often used as shorthand for excessive payment times (whether inside or outside of terms) and also a range of other poor payment practices. These might include supply discounts or so-called marketing contributions, and onerous contractual mechanisms such as ?pay-when-paid?, ban on assignment and unlimited liquidated damages clauses.

Impact of the pandemic

It is therefore more complicated than simply ?late payment?. However, what actually happened when the pandemic and the subsequent economic disruption hit, and what will happen as the recovery hopefully takes hold?

Based on the data we collect from our IF/ABL members - covering the payment experiences of 35,000 client businesses across the UK economy - the first lockdown in Q1 2020 saw payment days lengthen as businesses conserved working capital in the face of economic disruption.

Mean debtor days were around 55 days at the end of March 2022 but reached 60 in April and 63 in May; figures not seen since 2007/8. However, as the various government interventions kicked in, payment days began to drop, returning to pre-pandemic levels by July then dropping to the high 40s or low 50s for the following 18 months - unprecedently low levels.

By definition, businesses of all types that use types of invoice finance will have a credit management discipline that may not be seen in their peers.  While that sample is limited and spread across a range of economic sectors, it is the trend that is instructive.

At the height of the economic disruption caused by the pandemic, after an initial spike this sample of businesses were actually being paid up to ten days sooner than they were before. Similar trends are also seen in other datasets. The reasons for this reduction have been explored at length elsewhere but will doubtless include the liquidity provided through the lending schemes, furlough, tax deferrals and other interventions.

At the same time, other studies report continuing challenges, with research from the CICM and Pay.UK reporting half of smaller businesses suffering from late payment in 2020, though admittedly down on 2019, and the FSB finding that as many as 400,000 small firms might collapse as a result of late payment in 2022.

Consequently, businesses of different sizes and in different sectors are likely having very different experiences.

This puts government in an interesting position. Notwithstanding the much-vaunted duty-to-report and the legislation to address ban on assignment, the broad direction of policy in addressing poor payment has been for the public sector to lead by example, and to introduce an ever-growing slate of essentially voluntary measures around the Prompt Payment Code and the independent Small Business Commissioner to encourage best practice in the private sector. The Office of the SBC, has proved particularly effective at using the softer powers available to it to maintain focus on the importance of paying fairly.

But does government continue to ?nudge? in the direction of best practice or look to take firmer action?  Whatever the decision, it should be underpinned by rigorous analysis of the extent of the issue and greater clarity about the evils that are covered by the catch-all term ?late payment?.

[an abbreviated version of this blog is also in included in UK Finance's latest Business Finance Review, published on 14 March). 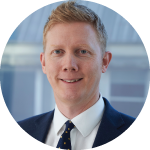 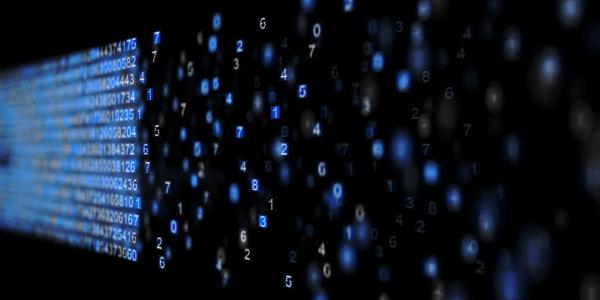 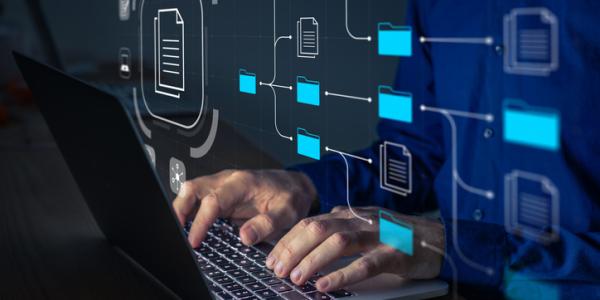 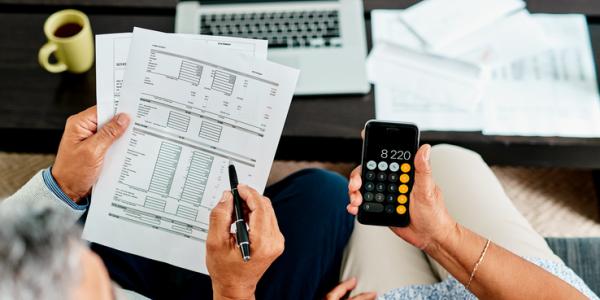 Invoice Finance and Asset Based Lending

Salinger on Factoring - essential reading for the IF/ABL sector

Invoice Finance and Asset Based Lending