A new acronym joins the plethora of those in the housing and finance world - NHQB. The New Homes Quality Board - NHQB - is an independent body that has been set up because of the well-publicised issues around new homes quality and sales practices in recent years.

Central to this will be a new Consumer Code which aims to address the gaps in existing protections for new build customers. It aims to ensure that every aspect of a new home purchase, from when a customer walks into a sales office, through to two years after occupation of the home is covered. A final copy of the Code will be published shortly following an extensive public consultation in the summer.

Crucially, the new Code requires builders to have an effective after-care service in place to deal with any issues or 'snagging? problems customers have with their new home, as well as a robust complaints process that responds to customers concerns in a timely manner and to their satisfaction, keeping them informed at set times throughout.

If a customer is not satisfied with how their complaint has been dealt with, they will be able to refer their case to the new independent New Homes Ombudsman Service (NHOS). The NHQB has recently announced that The Dispute Service has been chosen as its preferred partner with which it will work to create and put in place a New Homes Ombudsman service.

The government wants consumers to have access to an Ombudsman. The NHQB has developed proposals that can broadly align with the relevant sections of the emerging Building Safety Bill but are not identical to it. The ambition is that the new framework, including the NHOS, can be applied across the UK - in doing so providing greatly enhanced and consistent consumer protection. Ultimately, it will be up to the secretary of state to decide how the powers provided by the Bill are used by government to deliver its stated objectives, and that is a separate matter to be decided by the government once the Bill is enacted.

All the new arrangements will be paid for by the house building industry, and access to the NHOS will be free to consumers.

The new Code, in conjunction with the role of the New Homes Ombudsman, will ensure that high standards are applied across the home building industry and is a really positive move for customers for whom this is probably the biggest purchase of their lives. This is why UK Finance and I have supported the initiative from the beginning.

Jackie Bennett OBE is a non-Executive Director of the NHQB. 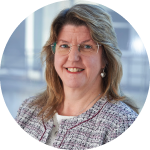 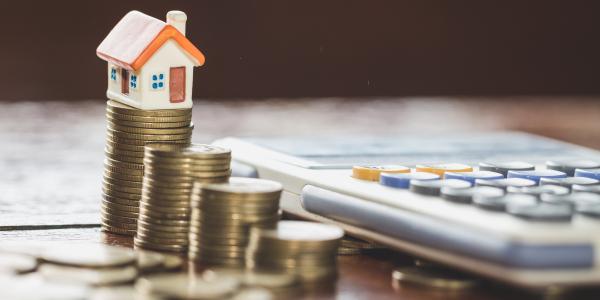 As furlough ends urgent support is needed for struggling homeowners 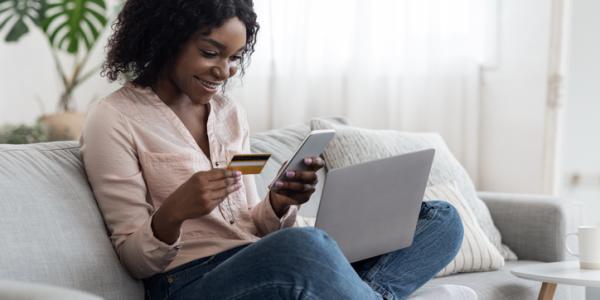 As required by the Financial Conduct Authority (FCA), all Covid-19 related payment deferrals came to an end on 31 July. However, other forms of help are still available.
Cards Mortgages Personal Banking