Relative affordability - is this the key for "mortgage prisoners"?

Recently the FCA announced it was proposing to amend the responsible lending rules and guidance so that mortgage lenders can choose to undertake a modified affordability assessment for customers who have a current mortgage, are up-to-date with their mortgage payments and do not want to borrow more money. The FCA will allow firms to disapply all stress tests, income verification and the impact of future income/expenditure.

Lenders have broadly welcomed the proposed changes, and so-called ?mortgage prisoners? may be able to find a more affordable mortgage as there are a wide range of good value fixed rate deals available.

The FCA acknowledges that this will exclude a lot of smaller lenders and specialists who have lower fixed rates and higher reversion rates. However the regulator should also recognise that firms will still need to verify the identity of their new customers, and carry out anti-money laundering checks, part of which will be income verification. And they will also still require proof that customers are up to date with payments, which may require a credit check.

Looking at the proposals in more detail, it becomes clear the new affordability assessment can be used for mortgage transfers between two active lenders, and also applies to second charge borrowing. As well as being able to move a second charge mortgage to another lender, the FCA envisages borrowers being able to consolidate first and second charge mortgages to a new lender under the new affordability assessment, providing no additional borrowing takes place.

Based on their business model, a lender can also choose whether to use the new rules or not. Complying with the new rules will require changes to systems, processes and underwriting so not all lenders may participate and even those that do could take some time to get everything in place.

So, while these changes should make it easier for consumers to get a more affordable mortgage, there are a number of changes to processes that will need to be implemented, making a bit more complicated than allowing firms to disapply a few provisions in MCOB. 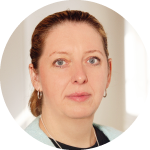 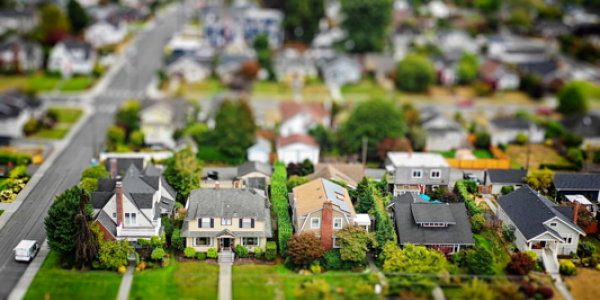 How can lenders best assess their customers’ affordability during a cost-of-living crisis?

Credit reference agencies have many products to assist lenders with their affordability assessments, but they come at a cost.
Mortgages Payments and Innovation