Two men who targeted ATM cash machines have been sentenced (16 June 2022) at the Inner London Crown Court to a combined total of four years and six months in prison.

Sebastian Vizir, 35, of Harrow, and Lucian Martinica, 29, of Harrow, both pleaded guilty to conspiracy to steal, following a successful investigation by the Dedicated Card and Payment Crime Unit (DCPCU), a specialist police unit that is funded by the banking and finance industry.

Vizir and Martinica used a device known as a ‘cash trap’ to steal funds from several cash machines across England between 1 December 2021 and 1 February 2022. The device was inserted into a cash machine’s dispenser, meaning that when unsuspecting members of the public tried to withdraw money, the notes were trapped inside. The criminals would then return to the ATM and retrieve the device and the money.

The pair targeted ATMs at locations across north and west London, Berkshire, Hertfordshire, Buckinghamshire, Surrey and Northampton, stealing over £20,000 in cash and causing £60,000 worth of damage to the machines when retrieving their victims’ money.

The fraud was spotted by bank staff and referred to the DCPCU to investigate. CCTV evidence from the ATMs identified Vizir and Martinica at a series of cash trapping ATM incidents.

Officers from the unit arrested them both while they were trying to steal money from a supermarket ATM in St Albans on 1 February 2021. A search of one of their home addresses uncovered a number of the devices in various states of preparation, along with the raw material and tools to make the cash traps.

Vizir and Martinica each received a custodial sentence of two years and three months for committing conspiracy to steal.

The DCPCU is working tirelessly with the banking and finance industry to disrupt the organised criminal gangs behind fraud and protect the public.

“This sentencing is a warning to those who believe they can benefit financially from fraud that they will be caught and punished.

1. The Dedicated Card and Payment Crime Unit (DCPCU) is a unique proactive police unit, with a national remit, formed as a partnership between UK Finance, the City of London Police and the Metropolitan Police together with the Home Office. It is fully sponsored by the banking and finance industry, with an on-going brief to investigate, target and, where appropriate, arrest and seek successful prosecution of offenders responsible for card, cheque and payment fraud crimes. It is headed up by a Detective Chief Inspector and comprises officers from the Metropolitan and City of London police forces who work alongside banking and finance industry fraud investigators and colleagues.

2. For more information or to request any images, please contact the UK Finance press office on 0207 416 6750 or press@ukfinance.org.uk

3. Please find advice from the Take Five to Stop Fraud campaign on how consumers can stay safe when using cards at a cash machine below: 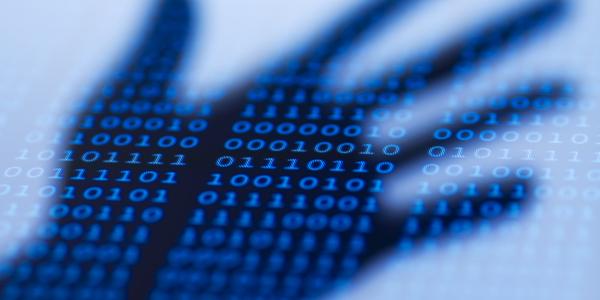