Retail CBDC - A threat or opportunity for the payments industry?

The transition to electronic money continues at pace and has been accelerated by Covid-19. The Bank of England (the Bank) reports that around 95 per cent of the funds that people hold to make payments are now held as bank deposits rather than cash.

Add to this the rise of cryptocurrency as an increasingly possible mainstream form of payment, and the path to a digital currency future looks ever more likely.

In April 2021, the chancellor announced a new Taskforce between HM Treasury (HMT) and the Bank to explore a UK Central Bank Digital Currency (CBDC), or ?Britcoin?. The Bank released its consultation paper on Monday 7 June looking closely at the opportunities and risks of new forms of digital money, including a UK CBDC.

Consideration of CBDCs has already been on the agenda of UK regulators and government over the last few years, driven by competition and the ambition to remain a hub of innovation. This is a complex and evolving topic, with new perspectives, technologies and thoughts being aired on a regular basis. Many feel that in just a few years the UK could have a fully digitalised central bank currency, which could revolutionise payments.

But what the payments system looks like, as digitalisation continues, is a question troubling central banks around the world. In China the driver has been the need to navigate through competition against the dominant US and local payment providers - as well as gaining full visibility of the financial system, allowing the central bank to have better supervisory controls. In Sweden, the e-krona was motivated by falling use of cash and declining central bank influence on the payments system. The UK Taskforce will need to look at the specific conditions in the domestic market, with one eye on what is working well elsewhere. 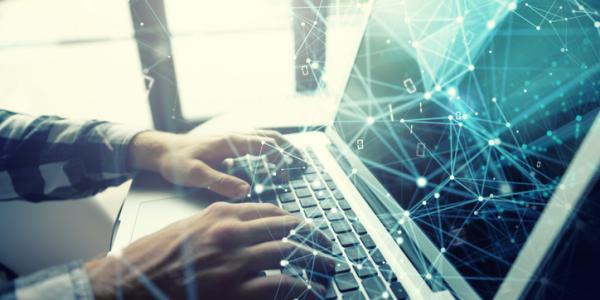 With the growing rise of cryptoassets (including stablecoins), central banks across the globe are continuing to investigate how Central Bank Digital Currencies (CBDCs) can help to answer the needs of increasingly digital customers.