Following up the latest contactless limit increase: what merchants and consumers need to know

On 15 October 2021 the contactless limit was increased from £45 to £100 in the UK. Since then, take-up of the change has varied among merchants with some still unaware the option exists.

On 15 October 2021 the contactless limit was increased from £45 to £100 in the UK. Since then, take-up of the change has varied among merchants with some still unaware the option exists. This blog asks what consumer payment trends we have seen in the past few weeks and what, from a payments point of view, merchants can do to maximise the opportunities available to them.

Although the decision to raise the limit was made by the Treasury and the Financial Conduct Authority (FCA), the banks/card issuers made the implementation and allowed some card holders to set their own contactless limit to an amount the consumer feels comfortable with. It's important to note that merchants do not have to accept the higher limit. However, the vast majority have chosen to do so, as it increases consumer spending and expedites the payment process. The risks sit with the card issuer, and they obviously don't want to negatively discern themselves from competitors.

In terms of who makes the higher contactless limit available to the public, the responsibility of sanctioning an increased limit for cardholders is split between banks and card issuers, who will generally make the higher limit available to all cardholders that have sufficient standing based on their credit and history. Merchants also harbour some responsibility, in terms of whether to accept the higher limit, and then make the required and/or necessary changes to their systems to facilitate the increase.

New terminals themselves are not needed by merchants for the required amendments, as they seek to identify what needs to be done in terms of infrastructure. Rather, a software upgrade and some other changes from the merchant would suffice, This process typically takes a few weeks, although this depends on the merchants? appetite and bandwidth, with both factors determining the speed of the process.

Both merchants and customers may be wondering how long the implementation of such an increase may take. The introduction of the previous contactless limit in April 2020, which enabled customers to pay £45 -  up from £30 - had been expedited as a result of the industry's response to the pandemic, which saw customers seek to minimise 'touchpoints? amid health concerns. Nonetheless, retailers at the time were expecting the increased limit to be implemented in a matter of weeks within the official 1 April start point, an observation that can be used for our current predictions for the latest increase.

The full effects of the latest limit increase have yet to be seen. However, judging by last year's increase and the benefits or otherwise for merchants, its likely take-up amongst merchants will take a few weeks, if not months, to be properly established among retail stores on the high street. Although this may take some time, it is likely to ultimately help merchants boost revenue in the long run and ease the payment experience for the customer. 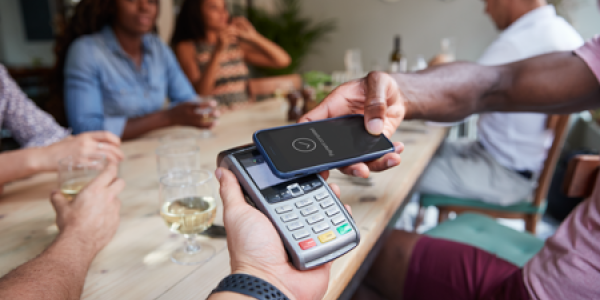 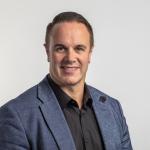 Further increase in contactless payments limit is a positive move