Over 97 per cent of the adult population hold a bank account but there are still 1.2 million adults (2.3 per cent) who are ‘unbanked’ (FCA’s Financial Lives Survey February 2021). Over the past two years we have worked with members to support those sections of the community who would usually struggle to open a bank account. Examples of this work include:

The scheme, which enables prisoners who are about to be released to apply for and open a Basic Bank Account ahead of their release, was set up in 2010 following a pilot project run by UNLOCK, a national charity. Initially launched in England and Wales, a similar scheme has operated in Scotland since 2017.

107 of the 119 prisons in England & Wales and all 15 Scottish prisons are within the scheme while the Department for Justice is keen to set up a similar arrangement for the three prisons in Northern Ireland. The programme operates on an ‘adopt a prison’ basis, whereby HM Prison and Probation Service coordinates all prison requests in England and Wales and arranges for each prison to partner with one firm. Through the programme the prisoner does not have a choice of firms with which to open an account, but they may switch their account to another provider upon release. During the first nine months of 2021, firms successfully opened 4,154 accounts under the scheme in England and Wales.

Since late 2020, we have been working with DWP, MaPS, the Post Office and HM Treasury to ensure a smooth transition for POca customers to access an alternative bank account. Work has included discussions centred around understanding firms’ processes for opening personal current accounts, ID&V concerns and addressing frequently occurring issues. DWP is on target for all to be closed by end May 2022 with benefit payments either being paid into a personal current account or Basic Bank Account or to holders via the new Payments Exceptions Service (a voucher-based service).

Banking the unbanked - supporting the homeless

During the early months of the Covid-19 pandemic when the government housed those experiencing homelessness in hotels, we worked with the largest retail banking institutions to develop a guide which could be used by local authorities to assist with bank account opening for those individuals with less access to standard identification and address verification documentation.

In recent years we have supported members with the implementation of key legislation such as the Payments Account Directive, application of the Banking Conduct of Business Sourcebook, and with the Immigration Act Banking measures.

Our recent savings related engagement with government and regulators has focused on the following topics: 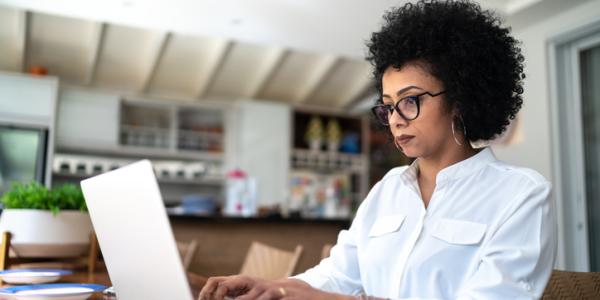