The pandemic has seen an evolution in fraud as criminals continuously look for new ways to target potential victims. Latest figures released by UK Finance show the scale of the problem is only growing, despite the efforts of the banking and finance industry.

In the first half of this year, criminals stole a total of £753.9 million through fraud, an increase of over a quarter (30 per cent) compared to H1 2020. The advanced security systems used by banks prevented a further £736 million from being taken.

Over the previous editions, our reports showed the largest fraud losses were due to unauthorised fraud committed using payment cards. However, in the first half of 2021, criminals focused their activity on authorised push payment (APP) fraud, where the customer is tricked into authorising a payment to an account controlled by a criminal.

Using tactics such as scam phone calls, text messages and emails, as well as fake websites and social media posts, criminals seek to trick people into handing over personal details and passwords. This information is then used to target victims and convince them to authorise payments. 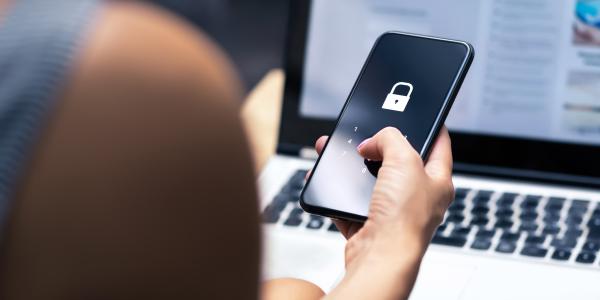