On Monday 11 July we were delighted to welcome Dr Anil Kashyap, an independent member of the Bank of England’s Financial Policy Committee, to UK Finance to speak about the recent Climate Biennial Exploratory Scenario (CBES) exercise.

The exercise was undertaken by the UK’s largest banks to understand the possible impacts of transitional and physical climate change risk on their portfolios. Representatives from various member banks listened to his speech, which was followed by a panel discussion with experts from our member banks.

Dr Kashyap outlined the areas where banks need to do more to improve their understanding of the impact of climate change on the riskiness of their balance sheets, and how boards can assess if their firm is on track.  He also pushed back on the criticism that central banks are over-reaching with CBES and should be focusing on their ‘day job’, with inflation running above target, rather than dedicating resources to climate analysis. Meanwhile, he identified areas where all firms need to improve their governance processes and set out key strategic questions boards should be asking, concerned that they are not yet asking the hard questions.

Finally, he observed that firms need to “level up” their climate risk modelling, with observable disparities existing both between and within firms. Virtually all firms used some third-party modelling for CBES which had revealed that the robustness of these models was mixed; with some models being too inflexible and others using implausible assumptions. This has implications for proportionality, as smaller firms will have less developed modelling capabilities and will be more reliant on third parties.

In the panel session missing data was identified as a major issue. Financial institutions are only just starting to collect non-standard information from their customers so they can properly understand the risks certain business and assets face from climate change. As an example, lenders should identify where a borrower’s suppliers are based, in order to understand the effects of possible climate-change induced supply chain disruption. Panellists also recognised the need to introduce further layers of sophistication into climate change models. However, they expected this to be an evolutionary process as further climate change stress tests around the world are undertaken.

While it may seem that Dr Kashyap’s observations were somewhat pessimistic, understanding the limitations of current knowledge is the first step needed to improving capabilities in the future. CBES has started to elucidate data gaps and the limits of current models which firms are working hard to plug. 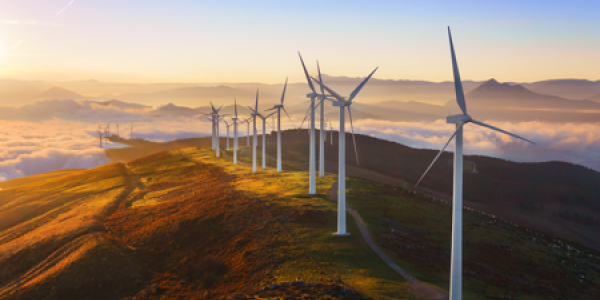 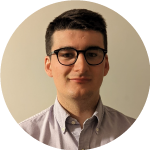 Stressing climate change - how could the scenarios play out?