Financial crime is not a closed ecosystem that affects corporate structures or individual victims in isolation. It has extended and expansive consequences for environmental, social and governance (ESG) issues world-wide.

The link between climate change and some financial crimes is self-evident. Unlawful logging is underpinned by a profit motive and a financial crime at heart. It contributes to deforestation, which is the removal of carbon sequesters which regulate climate change and habitat loss. Illegal wildlife trade in animals and plants, also driven by financial gain, disrupts the balance of fragile ecosystems. It endangers species, sending predator and prey harmony out of alignment and disrupting migratory patterns. Unregulated mining requires illegal forest clearing and leaches harmful toxins into the surrounding earth and water supplies.

What’s more, these crimes necessarily coalesce with others. Fraud, corruption and bribery often facilitate and conceal environmental violations, which are underscored by forced or exploitative labour conditions. Trafficked or debt-bonded individuals are forced to undertake illicit deforestation and mining which have a tangible effect on climate change (40 per cent of deforestation is carried out by enslaved workers and modern slavery is thought to be the third highest carbon emitter globally).

Regional violence and human rights abuses associated with palm oil deforestation and conflict mineral mining are well documented. A number of terrorist groups rely heavily on illegal charcoal and logging as primary sources of finance and the displacement of traditional landowners by illegal deforestation may, in turn, facilitate the recruitment of vulnerable members to such organisations, threatening global security.

Drug cartels increasingly complement their trade with lucrative illicit goods like gold or wildlife which can be smuggled along the same routes, with drugs and weapons concealed within hollowed out timber or live snakes. The Italian mafia has profited from burning illegal waste, releasing toxic dioxins which poisoned livestock, causing Campania’s dairy industry to collapse and driving the region’s cancer mortalities up to 80 per cent higher than the national average. Even in the UK, illegal waste costs the public up to £200,000 per site.

Financial crime is also cyclical and self-perpetuating. When it robs governments of taxes and citizens of legitimate employment and income, exacerbating poverty, it creates an endless and reinforcing cycle of exploitation, where people (and victims themselves) are forced to turn to crime to sustain themselves. The same is true of environmental crime, which threatens the livelihoods of those reliant on forests or the land for legitimate sources of income or resources like medicine, fuel and sustenance.

The net positive impact of taking ESG issues seriously and really considering them not just as a compliance-driven or tick-boxing exercise – both as companies and consumers – cannot be underestimated, for the present and future of the earth and its citizens. 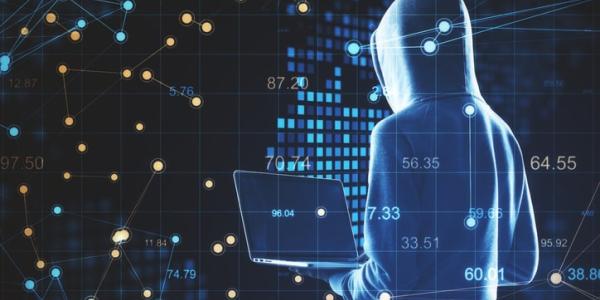 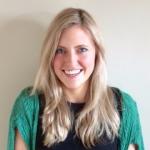 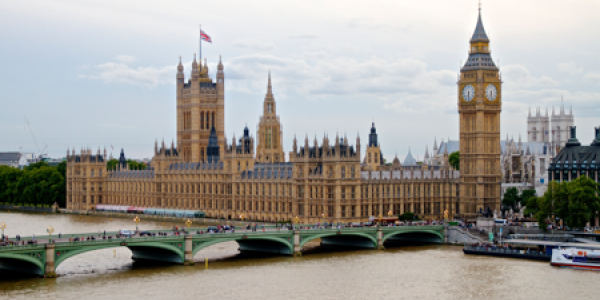 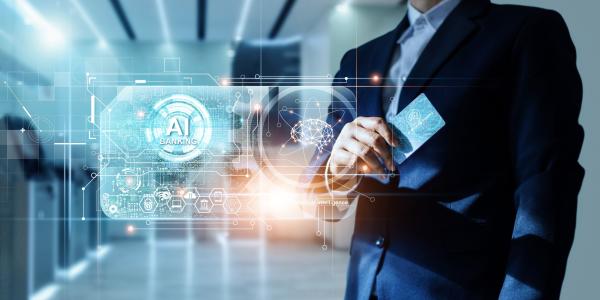 Shining a spotlight on the S in ESG 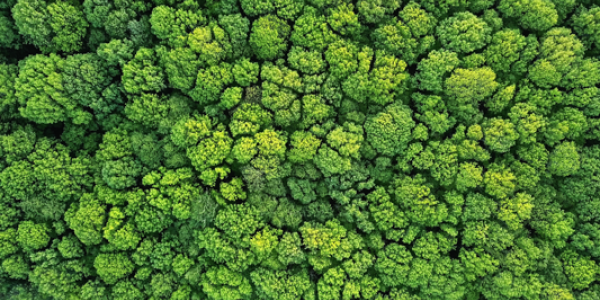