Recycling week: reducing the carbon impact of the cash supply chain in the UK

Late last year it was announced that the Cash industry had agreed to work together to reduce the carbon impact of the cash supply chain in the UK.

The story so far

As recycling week approaches, we felt it timely to point out some of the great work that has already been done.

All these small steps come together to create a positive direction of travel on which the industry intend to build over the coming months.

Just one small thing that everyone can relate to, and get involved with, is the fact that recycling doesn't always have to refer to waste.  Another issue that has recently come under scrutiny is the number of coins that are currently held at home, either being deliberately saved to pay for a specific item or treat, or inadvertently hoarded through a lack of opportunity to spend and largely forgotten.

If these coins remain out of circulation then they will have to be replaced by new ones from the Royal Mint, which will use precious resources to make, package and transport them out to customers.  If the coins are recycled, either by being spent, deposited into a bank or Post Office or donated to charity locally, then less packaging and transport will be needed to get them back into circulation for other people to use. 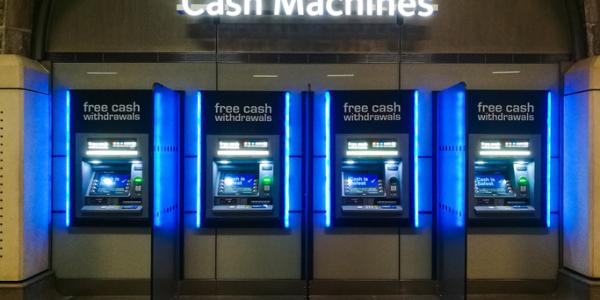 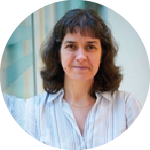