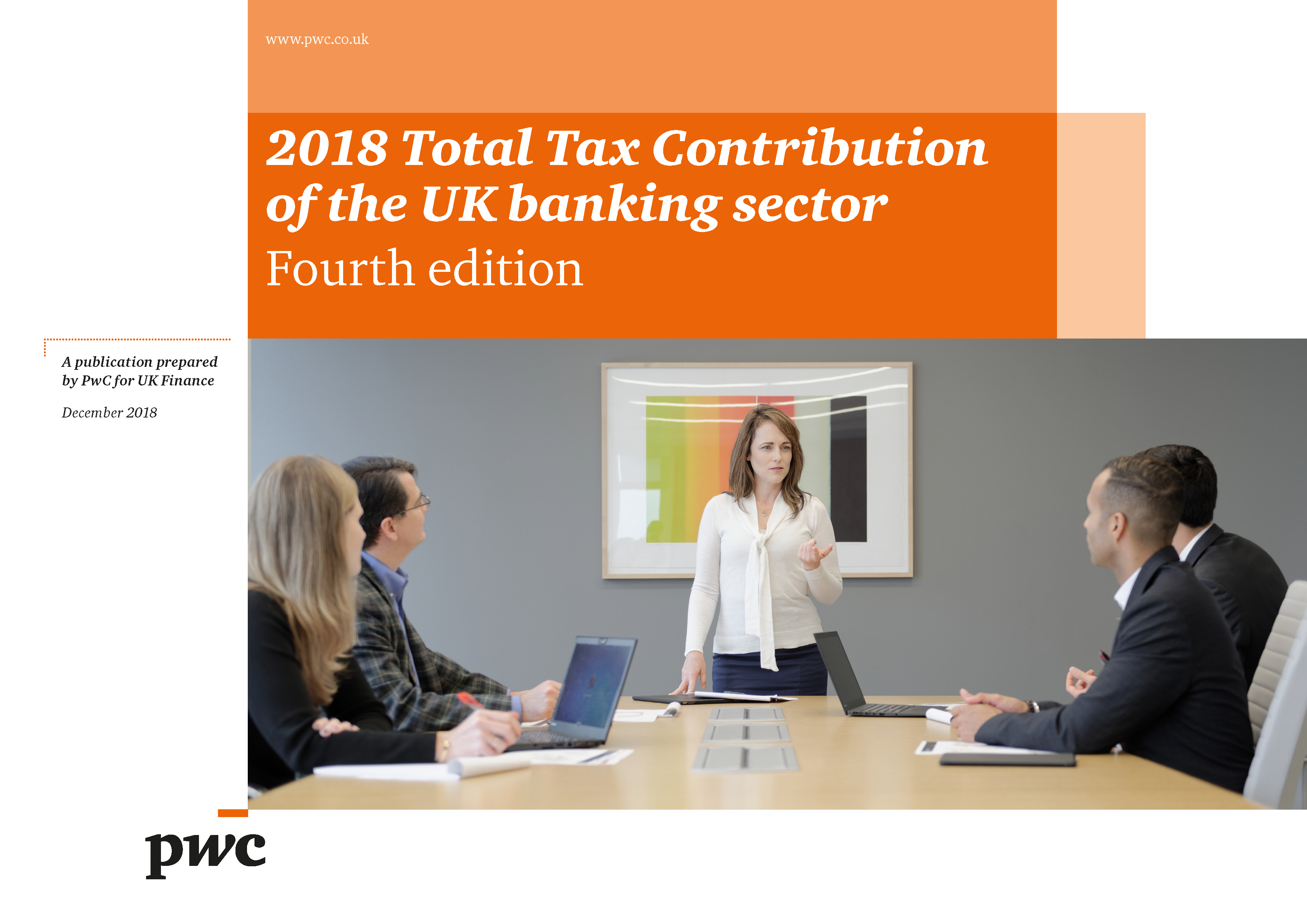 This year's Total Tax Contribution Study for the UK banking sector, commissioned by UK Finance and based on analysis by PwC, found that banks now pay £1 in every £8 of corporation tax in the UK. Total revenue raised by corporation tax for the sector, including the banking surcharge, has increased by 13.6 per cent since last year and is now over four times higher than the levels seen in 2014, despite the UK's main corporation tax rate falling in that time.

The banking sector's total contribution to the public finances has risen by £5.4 billion since 2014, while overall banks are now paying the equivalent of over half (50.4 per cent) their total profits in taxes. This is partly a result of sector-specific taxes such as the bank surcharge, which generated £1.8 billion in the 2017/18 tax year, and the bank levy, which raised £2.8 billion over the same period.

This year's report also includes separate analysis by PwC on the comparative total tax rates faced by a typical corporate and investment bank in five leading global financial centres including London. This research finds that such a bank would face the highest total tax rate in London, reflecting sector-specific taxes in the UK.